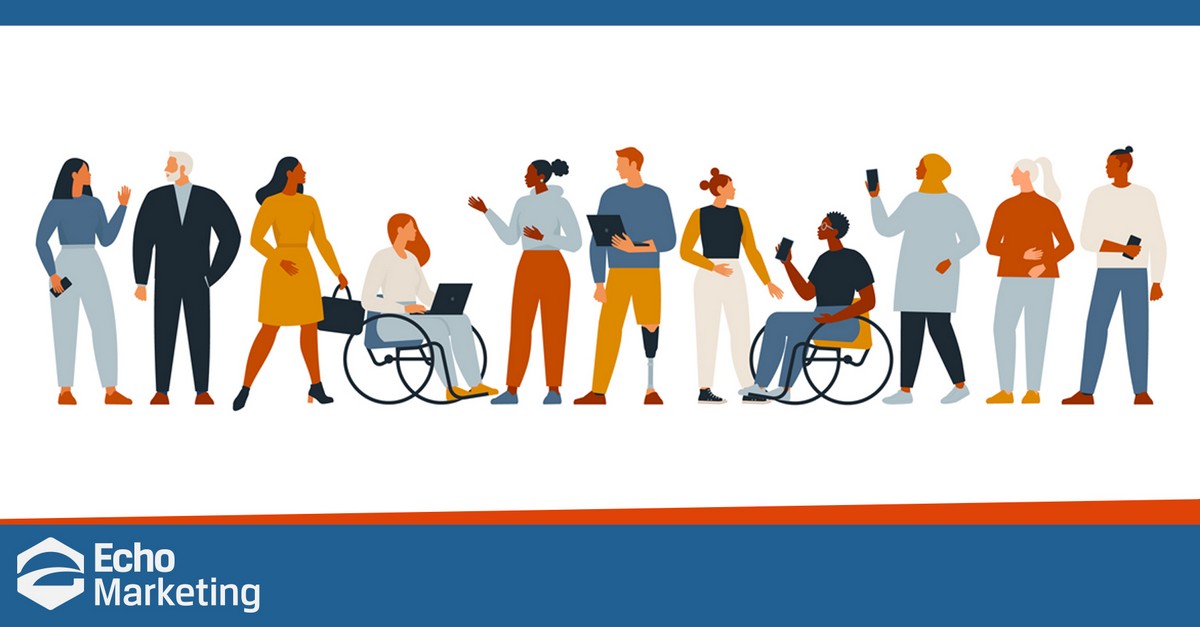 It isn’t a far-fetched concept: fairness. It isn't complicated, unachievable, or expensive. It is merely the bare minimum. It is what should be expected of a functioning society.

When most people hear “DEI” they first think of Racial Equality, as it is the most prominent voice in the conversation and the fight for Racial Equality has been working tirelessly since the 1960’s. Yet, here we are, almost 54 years after Dr. Martin Luther King Jr. was assassinated and the fight still seems to be in its early stages. Yes, a lot of progress has been made, I do not want to discount the work that has been done, but we must recognize how much further we still need to go.

“No one person can do everything, but everyone can do something.”

Racial Inequality is far from the only form of injustice seen in America. Women in this country still face unfair adversities every day. The LGBTQ community is constantly having to fight against bigotry and hatred. Immigrants are seemingly not allowed to live peacefully and safely. Disability Rights Groups are among the many advocacy groups fighting for justice and equality.

Too often though, we ourselves become complacent, we sit around and complain about the issues, are cynical about the future and remain dramatically uninvolved. The easy option is seldom the right one however and we should instead feel hopeful. We should instead get involved. There are hundreds of organizations throughout our country that are working to end these social injustices and fighting on behalf of these issues.

The progress that has been made is all because regular people, just like you and me, decided they would do something about it. That they would use their voice, their resources, or anything they had to offer, to help others.

So as we approach MLK Jr. Day, be optimistic, be hopeful, get involved. It is up to us to fight against the hate groups and extremists that run rampant in this country. We must vote for real change, reform the criminal justice system, create a fairer playing field so that all of us can live in a diverse, equitable, inclusive society that values everyone who lives here.

“Justice will not be served, until those who are unaffected become outraged enough to act on behalf of those affected by injustice.”

Below are organizations in Howard County and Nationwide that are working towards a Diverse, Equitable, Inclusive Society. Get involved and be a part of the change that you want to see in the world.

Imagine what we could accomplish if we kept this same attitude all year around.